He has voiced characters for Fox, Paramount, Disney, and the Cartoon Network, to name but a few.

With his extensive range of character voices, he has brought literally hundreds of characters to life.

But he is still best known for his suave and sophisticated sound that can be heard in numerous national radio and television commercials. 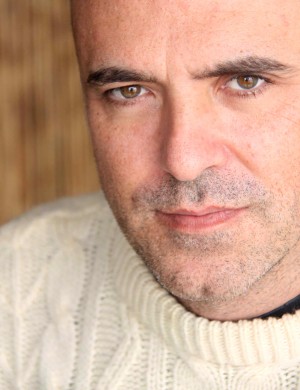 For an immediate, free, custom British voice over demo:

Complete this simple form Or send an email: nick@thatvoice.net