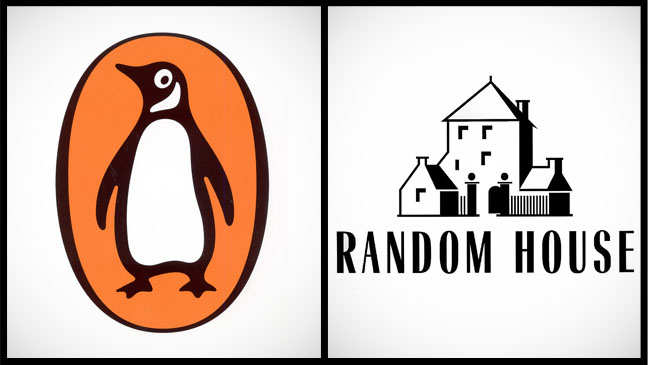 A few weeks ago I received an email from Janet Stark, producer/director at Penguin Random House, asking me if I would be interested in recording MONEY: THE UNAUTHORIZED BIOGRAPHY by Felix Martin.

I was fortunate–very fortunate indeed–to have a masterful director in Tony Hudz. He taught me to slow down. In slowing down the read, often seemingly painful, I was able to find the very essence of what Felix Martin was communicating.

MONEY is a brilliant book. Martin has done very well to explain economics in a simple, concise way with some lovely, far-reaching analogies included.

Thank you Janet and Tony!

Using a warm, personal tone, narrator Nicholas Guy Smith makes this dense history of the evolution of money accessible. His precise diction and British accent help establish a rhythm in the detailed explanations of the origins of currency. Listeners will appreciate his deliberate delivery, which makes sense of the kind of complex sentences that are often found in financial titles. Smith’s variations in emphasis also serve to help the listener interpret the various case studies that support the book. His use of a slightly higher pitch and nasal tone for quotations from renowned economists shows his creativity in recounting the history of modern money. M.R. © AudioFile 2014, Portland, Maine [Published: APRIL 2014]

A sweeping historical epic that traces the development and evolution of one of humankind’s greatest inventions and explores how we understand-and misunderstand-its meaning and its use. from its origins in the ancient world to the gold standard, from Adam Smith to the shadow banking system and the Great Recession.